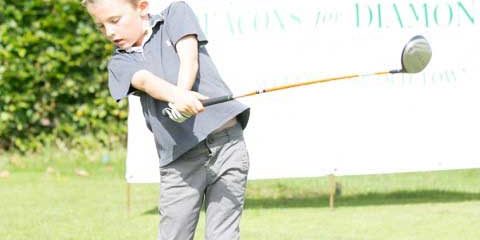 CONGRATULATIONS to SP Golf Academy player Cillian Roberts (8yrs) on shooting an awesome score of 35 at Farrington GC on Sat 13th June and qualifying for the Grand Final at St Andrews in Scotland.

Cillian finished second place in his age group and took one of the two spots available to compete in the Big Final in August. Cillian beat 23 players in his age group to claim the well deserved trip to St Andrews. 35 was a cracking score and he finished with a par 3 on the last hole to secure his place and become the first SP Golf Academy player to qualify.